American Gods: the Moment of the Storm -- Hardback [Hardcover]

The new and old gods agree to meet in the centre of America to exchange the body of the old gods' fallen leader-heading towards to the inevitable god war in this final arc to the bestselling comic series! 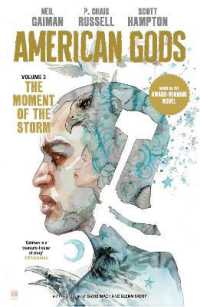