'A compelling and actionable case for unleashing women's economic power' Melinda Gates *** Modern slavery is 71% female. 80% of the earth's farmable surface is owned by men. UK women lose GBP140 billion a year in wages to the gender pay gap - the equivalent of GBP10,000 each. WHEN WE FAIL WOMEN, WE ALL LOSE Allowing women farmers the same resources as men would reduce the number of chronically hungry by up to 150 million. Giving female entrepreneurs in Britain equal access to capital would add GBP250 billion to the economy. The global economy's wealth would be GBP160 trillion higher if gender pay gap were closed. WHEN WE EMPOWER WOMEN, WE ALL WIN IT'S TIME TO UNLOCK THE POWER OF THE DOUBLE X ECONOMY *** The Double X Economy describes both the shocking gender inequalities built into the global economy, and the collective power of women that could be harnessed to turn these around and combat humankind's most pressing problems. Promoting women's economic empowerment will dramatically boost social, financial and environmental conditions for everybody around the world. Provocative, accessible and game-changing, The Double X Economy is at once an expert analysis and an urgent call to action. ARE YOU READY? 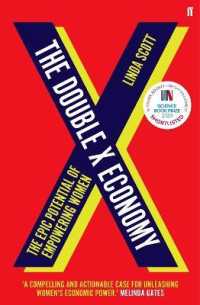 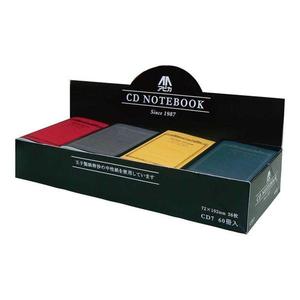 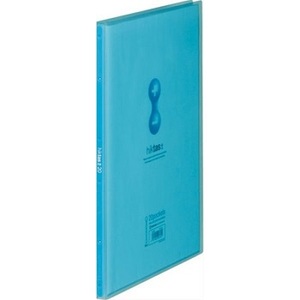 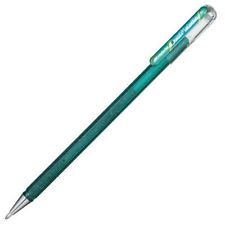 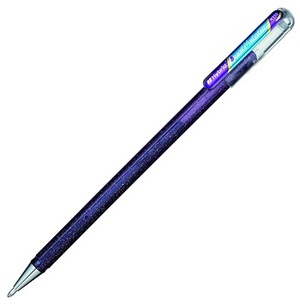