Take to the skies with the scrappy crew of the airship Quin Zaza, as they hunt the fantastical giants that rule the skies of their world... dragons! The daily routine aboard an airborne draking vessel springs to vivid life in this exquisitely crafted tale in the tradition of the lush, transporting fantasy of Hayao Miyazaki. Part travelogue, part imaginary cookbook, and part otherworldly slice of life, Drifting Dragons tells the stories of the Quin Zaza and the colourful band of misfits that makes up her crew. 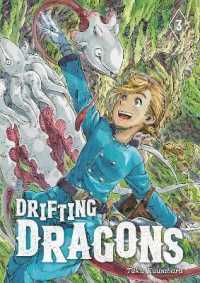 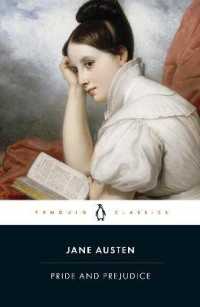 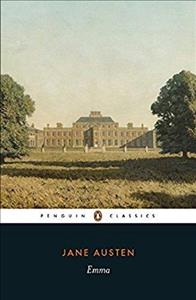