As the Dark Knight teams up with Thanagar to end the reign of Superman, Batgirl opens a dimensional vortex while broadcasting Superman's brutality to the world, and Lex Luthor puts his own plan into action. 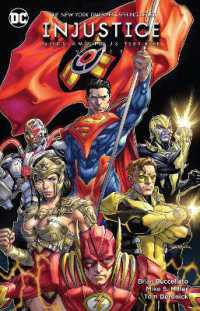