""A century after Howard Carter and Lord Carnarvon's sensational discovery in 1922 of the virtually intact tomb of Tutankhamun in the Valley of the Kings, the boy-king and his treasures continue to fascinate people all over the world. Although nearly 5,400 objects accompanied the young pharaoh on his journey to the afterlife, many of them have not been investigated in detail. Iron from Tutankhamun's Tomb analyzes nineteen iron artifacts from the tomb in depth for the first time. This group consists of sixteen small iron chisels set into wooden handles, an Eye of Horus amulet, a miniature headrest, and the blade of a richly decorated golden dagger. The most important of these were placed in close proximity to the king's mummy, emphasizing the high value attributed to this rare material in late Bronze Age Egypt-a time when iron smelting was not yet known in the land of the Nile. Written by a research team of archaeologists, scientists, and conservators, this comprehensive study explores in fascinating detail the context and meaning of these artifacts, while establishing for the first time that Tutankhamun's iron came from meteorites. They complete their examination with the results of chemical analyses, offering in the process a rich overall understanding of iron and its significance in ancient Egypt.""-- 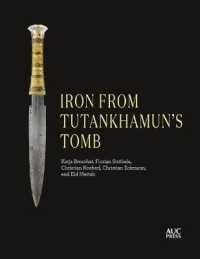 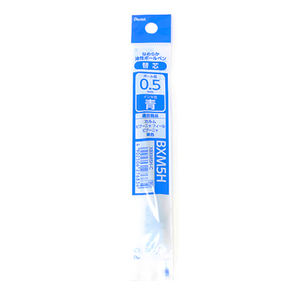 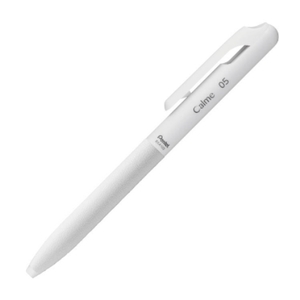