Since 2005, YouTube has exploded, giving a platform to unique and valuable voices, but also to propaganda, misinformation and illicit videos. The algorithm which determines whether a channel lives or dies - how or when videos are seen, and how much creators earn through advertising - is notoriously secretive, remaining a mystery to consumers and broadcasters alike. At the same time, the site is massively profitable for parent company Google, helping turn it into one of the most influential powers on the planet. In Like, Comment, Subscribe, Bloomberg tech journalist Mark Bergen delivers the definitive account on YouTube, detailing how it started, how it works and ultimately how it drives Google's success. It can be seen as the story of a technical marvel that has upended traditional media and created stars out of everyday people, or the story of the rise of a ruthless advertising conglomerate with little regard for its impact on the world beyond the bottom line - but in reality, it's the story of both. 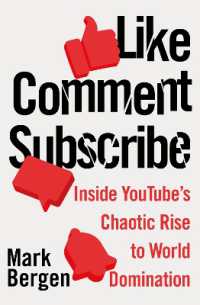 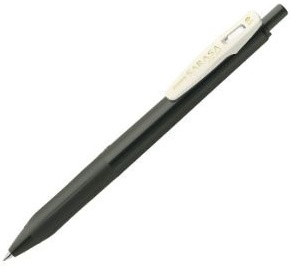 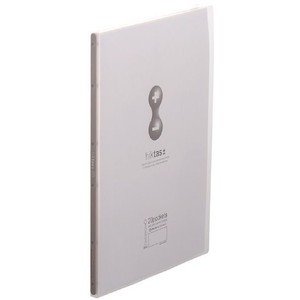 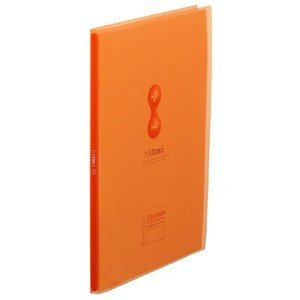 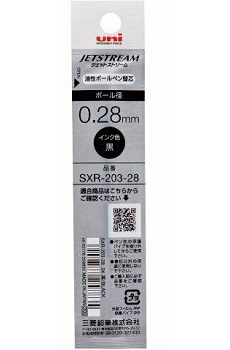