Quidditch through the Ages - Illustrated Edition : A magical companion to the Harry Potter stories -- Hardback [Hardcover]

Get ready to learn everything you need to know about the sport at the heart of Hogwarts! Quidditch Through the Ages is the essential companion to the Harry Potter series, a funny, fact-packed fantasy history of the seriously competitive wizarding sport. Bursting with glorious illustrations, magical memorabilia and two super-sized fold-outs, this spectacular new full-colour edition pairs J.K. Rowling's witty, inventive text with Emily Gravett's incredible artistic imagination. Devoured by Harry Potter in his first year, and consulted on a daily basis by the young witches and wizards at Hogwarts, Quidditch Through the Ages whisks readers on a whistle-stop tour through the game's hilarious (and often foul) history. There's magic and wonder in equal measure for both newcomers to the Wizarding World and established Harry Potter fans. Packed with trivia, tales of on-pitch antics, and Quidditch stars past and present - this is a great gift for the whole family. Quidditch Through the Ages is published in aid of Lumos, an international children's charity founded in 2005 by J.K. Rowling, and Comic Relief. 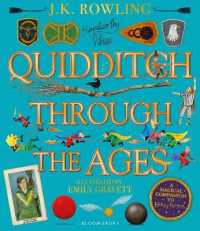 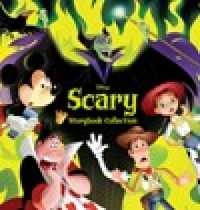 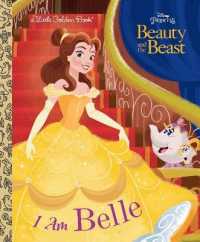