The official spinoff manga of Rent-A-Girlfriend, the rom-com turned hit anime, features fan-favorite Sumi, the shy girl longing to come out of her shell. Written and illustrated by original creator Reiji Miyajima! Catch up on the manga before Rent-A-Girlfriend returns for a second anime season, coming soon!

Sumi Sakurasawa is shy. Even simple things, like going for a donut with someone or calling out to a stranger that they've dropped something, paralyze her with fear. Her strategy? Become a "rent-a-girlfriend" and make some cash while she practices her people skills! But raising the stakes even higher might not be the foolproof solution she thought it was... And even worse, to keep the gig, she needs five-star reviews, and that means no freezing up or freaking out on a date... How is that even possible?! 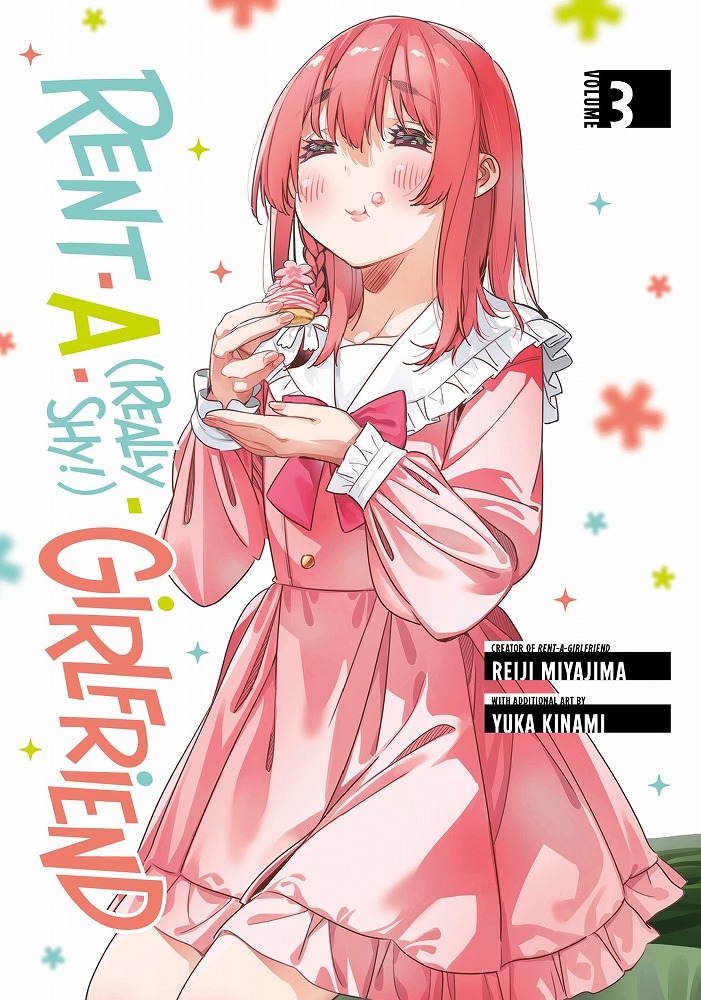