After the death of his wife in a mass shooting, secret agent Jason Bourne is convinced that there is more to her murder than it seems, and that the agency that trained him and made him who he is - Treadstone - is behind the killing. 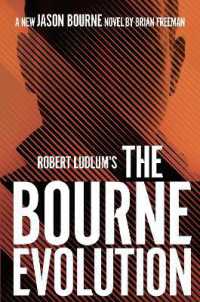 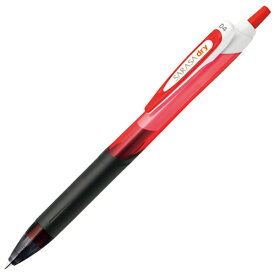 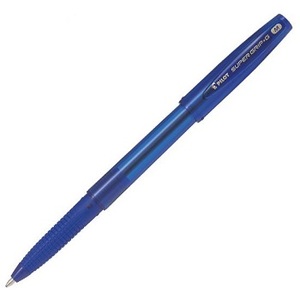 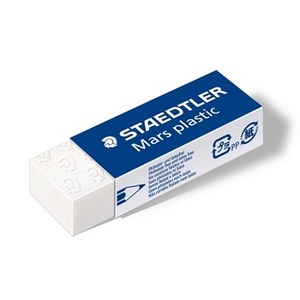