The Cheat Sheet : A Novel [Paperback]

"The friend zone is not the end zone for Bree Camden, who is helplessly in love with her longtime best friend and extremely hot NFL legend, Nathan Donelson. The only problem is that she can't admit her true feelings, because he clearly sees her as a bestfriend with no romantic potential, and the last thing Bree wants is to ruin their relationship. But those abs . . . Nope! Nothing but good old-fashioned, no-touching-the-sexiest-man-alive, platonic friendship for Bree. In any case, she has other things to worry about. After a car accident ended her chance at becoming a professional ballerina, Bree changed paths and now owns her own dance studio, with big dreams to expand it. But one more rent increase could mean the end of the studio entirely. Then, as usual, Nathan comes to the rescue and buys the entire building. A stubborn Bree is not happy about it and decides to rebel with a couple-okay, maybe more than a couple-of tequila shots. Then her plan backfires as she spills her deepest, darkest secret to aTMZ reporter. One viral video later, the world thinks Nathan and Bree are the perfect couple. Before they can really talk about her confession, Nathan's publicist proposes a big opportunity that could mean financial security for Bree. The catch? They have to pretend to be in love. For three whole weeks. What will happen when Bree gives in to the feelings she's been desperately hiding for so long, and could she be imagining that Nathan is actually enjoying it? Sarah Adams scores more than touchdowns in this exciting friends-to-lovers romantic comedy"-- 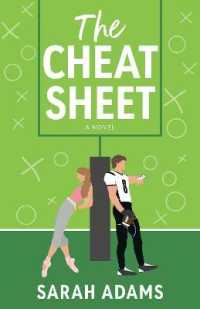 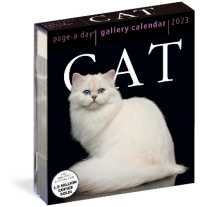 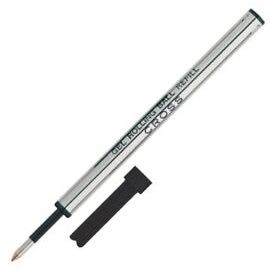