In the game of love you can't afford to drop the ball...

Zoe's always been shy. At college, to try to help her, her friend dares her to do the craziest thing she can think of... kiss a random guy.

She follows Dylan into a room she thinks is a classroom and ends up seeing a little too much of him. She can hardly kiss him now... not when after their embarrassing encounter and certainly not after he tells her he has a girlfriend.

But when he finds out about the dare, the two make a pact... if they ever cross paths again - and they're both single - they'll kiss.

Two years later, fate intervenes, and they end up as accidental roommates. Now Zoe's seeing a lot more of Dylan than she bargained for and it's even harder to resist peeking the second time round. 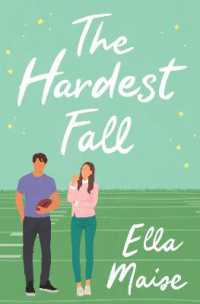 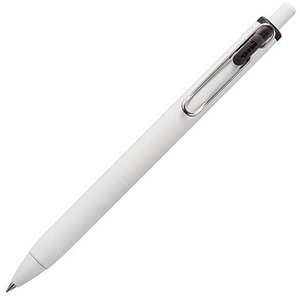 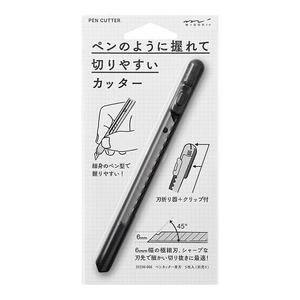 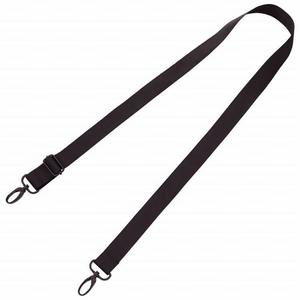 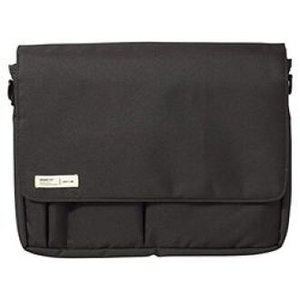