Three Tigers, One Mountain: A Journey through the Bitter History and Current Conflicts of China, Korea and Japan [Paperback]

'Two tigers cannot share the same mountain' - Chinese proverb
China, Korea and Japan are the neighbours who love to hate each other. But why?

Europe has forgiven Germany's war crimes, why can't Japan's neighbours do likewise? To what extent do the ongoing state-level disputes about island ownership, war history, controversial shrines and statues, missile systems and military escalation reflect how the people of these countries regard each other? They have so much to gain from amicable relations, so why do they seem to be doing their level best to keep the fires of hatred burning?

The Chinese, Koreans and Japanese are more than neighbours, they are siblings from a Confucian family. They share so much culturally, from this ancient philosophy with its hierarchical, bureaucratic legacy, to rice-growing, art, architecture, chopsticks, noodles and much more which has been passed down from China over millennia. In turn, China has modelled much of its recent industrial and economic strategy on Japan's post-war manufacturing miracle, and adores contemporary Korean popular culture. Yet still East Asia festers with a mutual animosity which frequently threatens to draw the world into a twenty-first-century war.

In this new book, which blends popular anthropology, history, politics and travel, the subjects are these Asian tigers that have endured occupation, war and devastation to become among the richest, most developed and powerful societies on Earth.

In this deeply researched, revealing book, he sets off on a journey by car, boat, train and plane through all three countries, ending up in a fourth, Taiwan. Here, he hopes to find a positive story but instead discovers the Taiwanese are not merely in conflict with the Chinese, but they also harbour another, less well-known but still bitter grudge towards an East Asian neighbour. 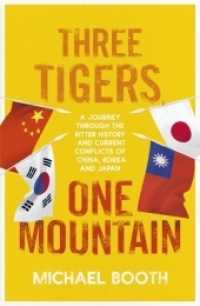 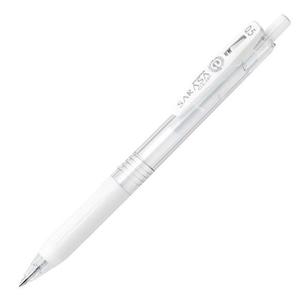 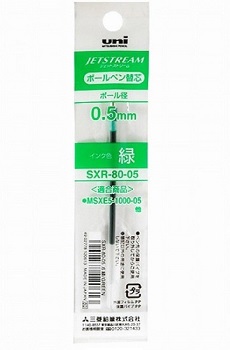 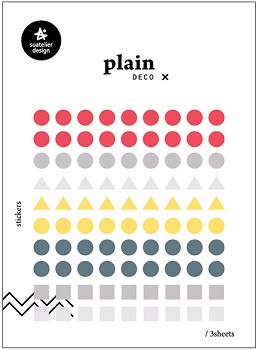 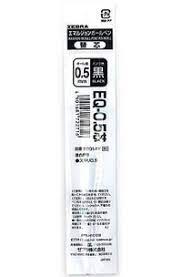