Visual Representations of the Cold War and Postcolonial Struggles : Art in East and Southeast Asia (The Cold War in Asia) [Hardcover]

The essays and artworks gathered in this volume examine the visual manifestations of postcolonial struggles in art in East and Southeast Asia, as the world transitioned from the communist/capitalist ideological divide into the new global power structure under neoliberalism that started taking shape during the Cold War. 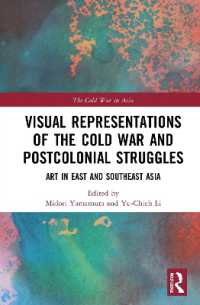 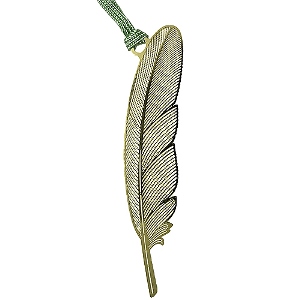 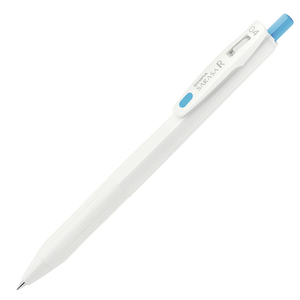